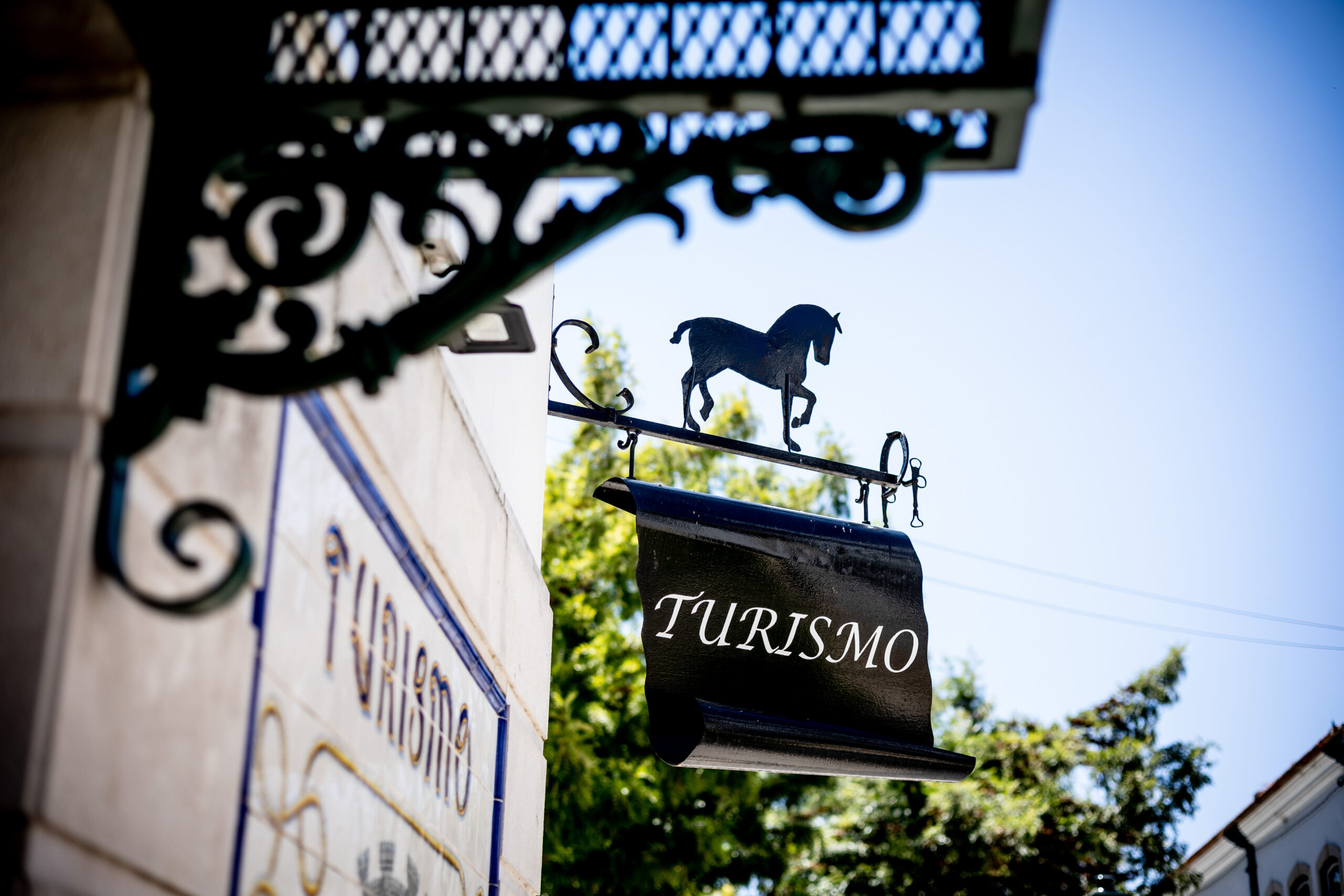 Golegã is situated in a fertile region, irrigated by the two rivers that form its boundaries, the River Tagus and its tributary, the River Almonda. This geographical fact influenced the choice made to settle in this region and immediately benefited the city’s economic development, based largely on agriculture.

After the Christian Reconquest of the Territory by the king D. Afonso Henriques, in the 12th century, this region was given to the Order of the Temple for farming purposes. The memory of these times can still be discovered in the history of the Quinta da Cardiga, currently an important local centre of agricultural production. Besides a tower crowned with battlements, which still remains from an old castle, we can also find other artistic examples of the estate’s religious patronage in the building itself, in the chapel and cloisters. Again in the 12th century, an inn was built here at the wishes of a woman from Galicia, because this region was crossed by the road connecting Tomar to Santarém. The place then became known as Venda da Galega. The success of the enterprise and the region’s favourable conditions for farming served as a stimulus for its later commercial and agricultural development and encouraged people to settle here permanently. The town soon changed its name to Póvoa da Galega and then to Vila da Galega. After a certain amount of linguistic corruption, this name was transformed into the city´s current name of Golegã.

Before Golegã was officially raised to the status of a town by D. João III, in 1534, his predecessor as king, D. Manuel I, had also devoted much attention to encouraging its expansion. His interest and investment in the region were demonstrated by the work that he sponsored in the building of the Parish Church.

The town’s large-scale involvement with agriculture led to the holding of regular fairs and markets, where farmers and cattle breeders came to exhibit their produce and animals. During the 18th century, special celebrations were held in honour of St. Martin, on 11 November, which were particularly popular amongst horse breeders because they presented them with an ideal opportunity for displaying their thoroughbred animals. At that time, horse-riding events and related competitions first began to be held. The fair itself gradually grew in importance and was the predecessor of the present-day National Horse Fair, which now enjoys great national importance as the country’s major equestrian event.

On visiting the city, be sure to make the most of the opportunity to take a walk through the romantic garden around the former studio of Carlos Relvas, a famous 19th-century photographer, or else to visit the Martins Correia Museum, devoted to the work of a contemporary sculptor. These two men were both born in Golegã and have each contributed in some small way to its current recognition.